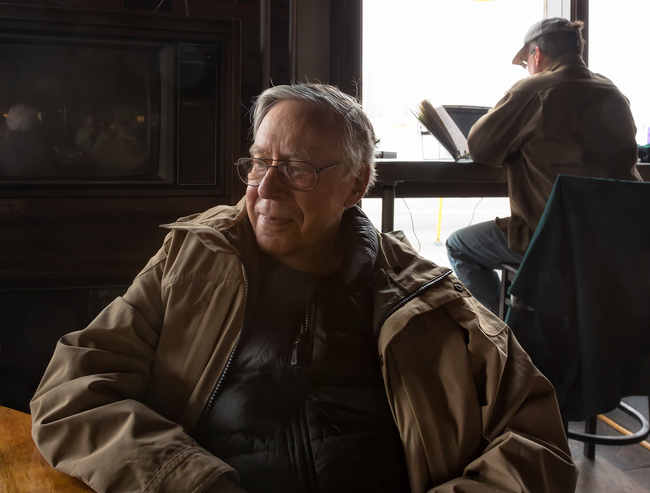 In the early 1970s I heard the most succinct philosophy of this medium I would encounter in my career. A grad student at RIT, I was employed by George Eastman House and after work, had crossed the street to hear Nathan Lyons address a fresh cohort of students at his recently founded Visual Studies Workshop. For an innocent, Nathan’s speech could seem puzzlingly oblique. I had yet to understand that his delivery was the foundation of a pedagogical method, forcing as it did, students to squeeze out meaning phrase by phrase. Pupils had to work so hard to comprehend, that they could be excused for feeling authorship for all they heard. In this way, Nathan created generations of autodidacts.

Most of the audience had fine art ambitions and the students had enrolled to study photography – so when Professor Lyons said that it was time to define photography, pencils were ready. The speaker was skilled with the cigarette; he could transform a pause, adding weight to the silence with a fleuron of smoke, making visible the importance of words to follow. Nathan said, “Photography is a notational system.” Here it is in my little note-pad, in pencil, “NL: Photography is a NOTATIONAL SYSTEM?” It seemed harshly instrumental, unexpectedly graceless. For a time the words would serve me in caricature of such lectures.

This Saturday morning, forty-five years later I was having coffee with Nathan, Carl Chiarenza, Rick Hock, and Keith McManus and attempting to thank Nathan for insights that had taken me decades to obtain: Decades wondering at the proposition that photography (and its media relations) could be taken so seriously. And just how immense was the advent of 1839? So thank you, proposition accepted. Let’s allow the systematic encoding of images to stand in comparison with that other foundational technology, the encoding of language. Not benefiting from industrial economies, the technology of writing could not spread as rapidly as did that of photography, and it is still early days for photography.

Postscript:
I’ve worked with Nathan throughout my career and still retain something of a student’s deferential regard, but I know I share this little tic with many. Perhaps it is because he has sustained such a serious engagement in his public works – as artist, educator, builder of institutions – that he tends to induce fascination. Call this Gravitas Surplus Disorder. 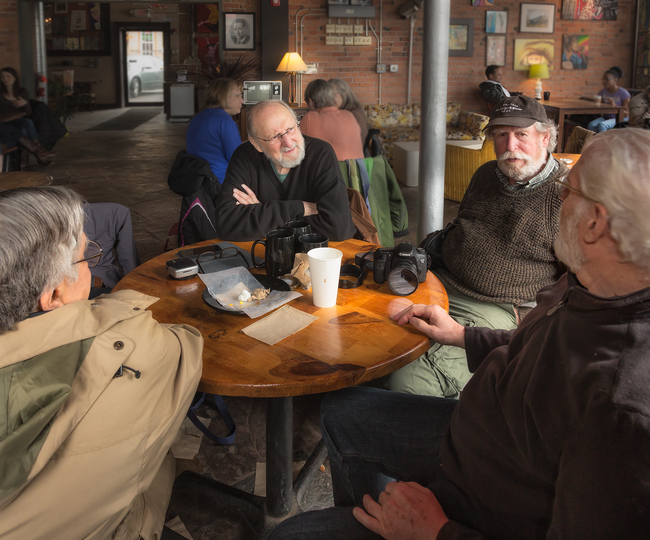 I had not realized the extent to which this relatively new international online obsession was really a seamless extension of the last fifty years of consumer picture making. And to excel within its confines is as challenging as it has... Continue →